What a day the Sunday of Labour Weekend was for the team at 24 red racing starting with our supporter turnout. It seemed there was a sea of red out watching and the drivers all made mention of it as they were circulating.

After blistering session Adam qualified car #24 the dc2 , 2nd overall in the Store Rite 100!  Driving hard, he ran between 2 and 4th all race and was the first to take the checkered flag at the line but was announced second after the winning car was able to limp out of the pits and cross the line.

Car # 139 1st in class 0-1600cc and 3rd overall in the Fleet Line 500 – these guys were driving hard all day and had the Levin buzzing. Quick driver changes as well as much improved fuel stops from last year saw this car in contention from the 3-hour mark.  Well done to Nick, Alan, Mathew and Warren. 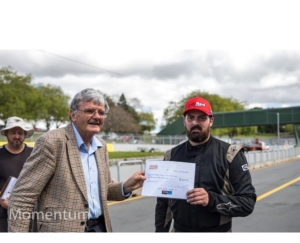 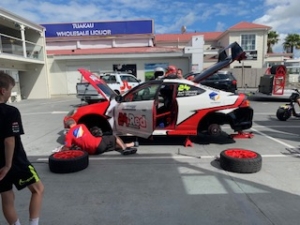 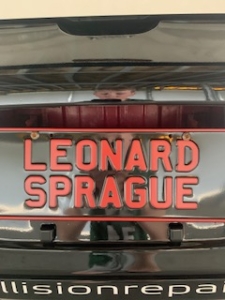 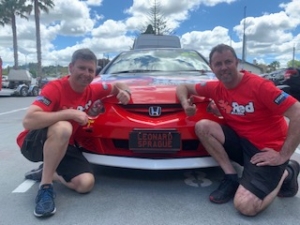 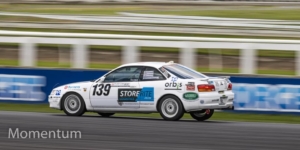 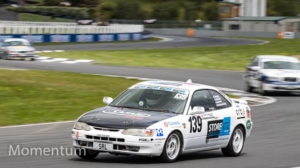 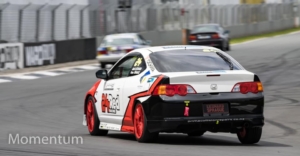 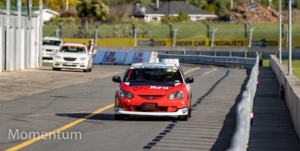 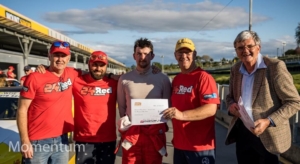 Car # 24 2nd in class 1600-2000cc and 5th overall in the Fleet Line 500 – consistent lap times saw these guys be there or there abouts all day long. Partnered with their own race engineer, Gareth these guys were hot to watch,

Fantastic effort thanks for making the trip Mark and Peter and Ole mate Gareth.

Want to join the discussion?
Feel free to contribute!

Round 2 – Pukekohe Park 2kCup at Hampton Downs
Scroll to top